How To Set Up an Automation Initiative in Your Company 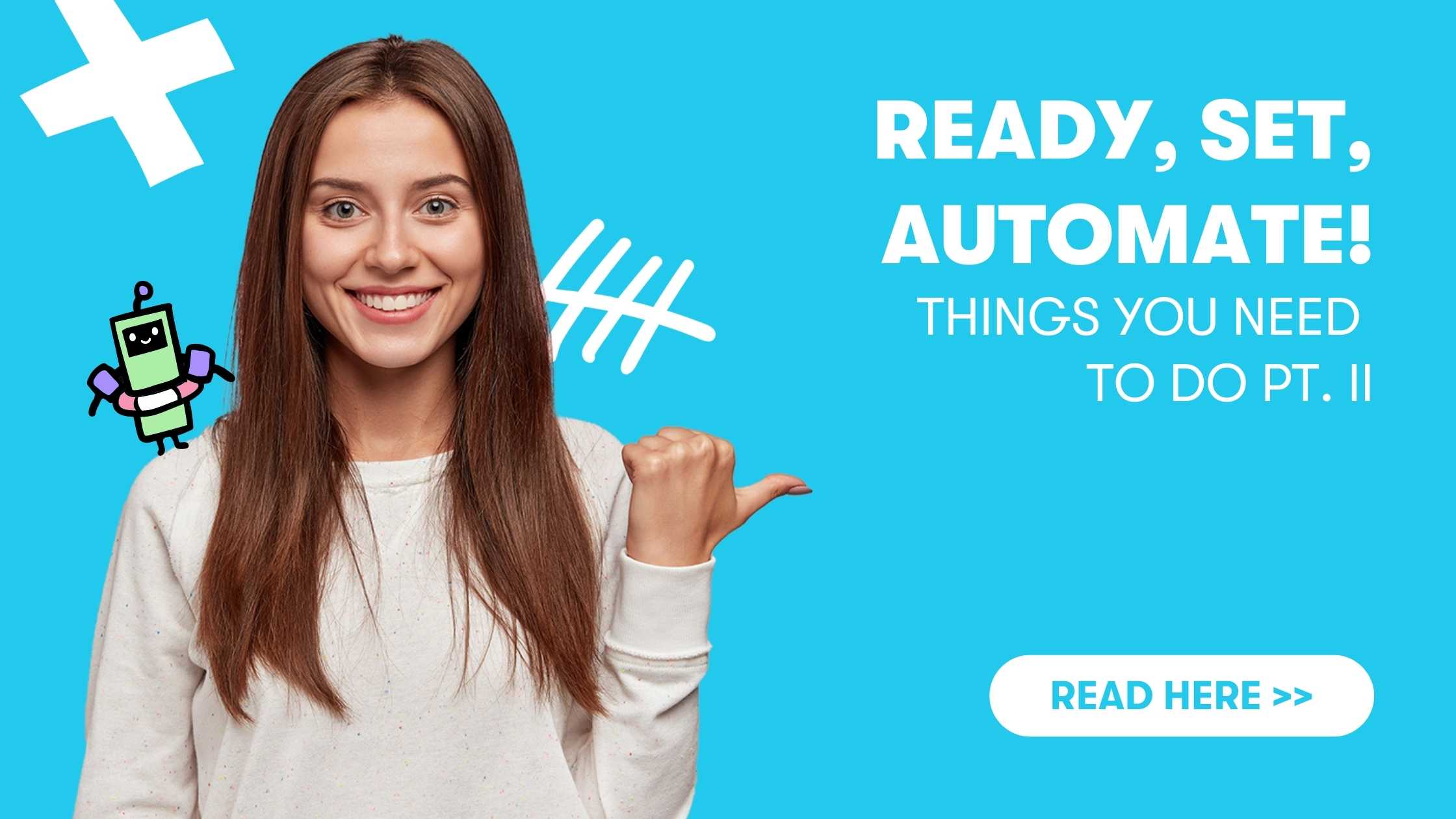 In the last part of the blog, we discussed how to prepare for automation. Now, we’ll cover the big picture - the set up an automation initiative by examining the automation demand funnel, automation implementation methods, governance, and change management.

Set Up an Automation Initiative by Recognizing the Demand, Adjusting Governance and Making a Change

It’s a rocky road toward executing your automation initiative, but once you get there, you’ll turn around and see that it was all worthwhile. We already covered some important aspects of that journey, so check out the first part of this blog before continuing.

If you’re already familiar with the previous blog, let’s pick up where we left off.

The Importance of an Automation Demand Funnel

Having this in mind, let’s explore tips for getting the most from your automation demand funnel.

Take One Step at a Time

Automation can become a burden once you want to do it all at once. It’s important not to rush when starting with an automation project and avoid creating unnecessary frustration among employees. By automating all at once, you’ll just create more issues, and there’s a risk that the processes won’t be adequately automated. As we already said in the first part, make yourself scale-ready and then try to scale, not the other way around. Start with some processes and spread awareness for your automation demand funnel one step at a time.

Focus on Discovering Processes and Building a Team Before Scaling

Once again, starting with automation takes time, and it’s essential to do so in stages. You need to devote some time to discovering the processes in your organization and assembling a team that will work on your automation initiative.

Coming up with an automation demand funnel will require collaborating with other employees and learning relevant information from them. Sometimes, you’ll have many questions that may be confusing to employees, so it’s vital to come up with fewer but high-quality questions that will benefit you the most. Too many questions could result in fewer requests for automation.

Once you come up with the initial set of questions and have them answered, try to come up with initial feedback that provides essential information, such as what the automation potential is.

Walk a Mile in Staff’s Shoes

An automation initiative requires the so-called customer-centric approach, which means you need to understand the current mindset of the people in the department seeking automation before coming up with a questionnaire. For starters, as an automation specialist, you should be aware that the departments probably don’t have a clue how automation works or what RPA is. The simpler the questions, the more likely you’ll be able to understand the ongoing processes as described by department members and make a preliminary analysis.

After the initial set of questions is answered, it’s always good to organize another appointment to discuss core questions and validate them before proceeding with a discovery workshop. To get the most out of the workshop, don’t make them too long, as they are likely to take place during the working hours when all stakeholders are busy with their primary tasks and have little to no interest in automation.

This is also the time when the main goals and core KPIs need to be covered and taken into account regarding automation.

The term governance may mean different things for different organizations. Its primary meaning is control. Organized control is perhaps an even better description.

In the traditional sense, it’s a set of rules and guidelines that make an organization function. Sometimes, when we say governance, we refer to IT governance, used in particular contexts. IT governance decides who may use certain software and how. It deals with authorizations and permissions as a way to improve security.

But what about governance in the context of automation?

Governance plays an essential role in your automation journey, and the sooner you set up working and effective governance processes, the easier your journey will be further on.

So, why is governance important, and what does it have to do with automation? Well, with a great governance process, it will be much easier to assess opportunities for implementing automation. Governance’s other responsibility is prioritizing automation activities, which is often beneficial in complex automation projects.

Let's take robotic process automation as an example. Governance should provide important guidelines and templates for robot deployment. In the best case, there should also be guidelines for their design, development, and assessment.

Perhaps the most critical goal of governance is ensuring easy communication and smooth collaboration between units.

Finally, you might be wondering what the role of the IT department is in this case? Well, setting governance into motion requires using the right technologies that will be incorporated into the project and used for managing dependencies. It’s safe to say that governance requires both business and IT experts to engage.

There’s another important role that IT plays in automation as a whole: establishing security protocols. Even though robots are designed to provide error-free and fast automated processes, they also paved the way for certain cyber threats. These include compromised security, difficulties in establishing ownership of BOT transactions, unauthorized use of robot login credentials, and more.

We already covered the importance of change management in an organization and how beneficial it is for the success of an automation initiative.

But how does one actually introduce change management for automation? As it turns out, there are defined steps that should help you implement change.

Here are the steps:

3 Ways to Set Up an Automation Initiative

Once you get to the point where everything is ready for the implementation of automation, you need to understand the different methods used for that. They mainly depend on how complex automation is, what the IT infrastructure looks like, and whether you’ll need a certain software stack or not.

If you have a highly complex process that uses many systems, do not just settle for using one of the three steps or not, but integrate them all if needed. Depending on the subprocesses of your big process, it can be possible to automate in one source system, use this output as an input for API automation and again use a Robot as a non-existing API to connect the third system. The selection of the technology should always depend on the process.

Before you start with the set up of an automation initiative and everything surrounding it, including the automation demand funnel, governance, and more, it’s very important to check the cost, and the time it would take to complete the project. On top of that, defining clear automation goals is vital for making the first step towards it and prioritizing processes.

Hopefully, the second part of the Ready, Set, Automate blog post further made it clear how to set up an automation initiative and what to pay attention to when preparing to set automation into motion.

The Best 7 Strategies for Implementing Process Automation in Human Resources ✔ 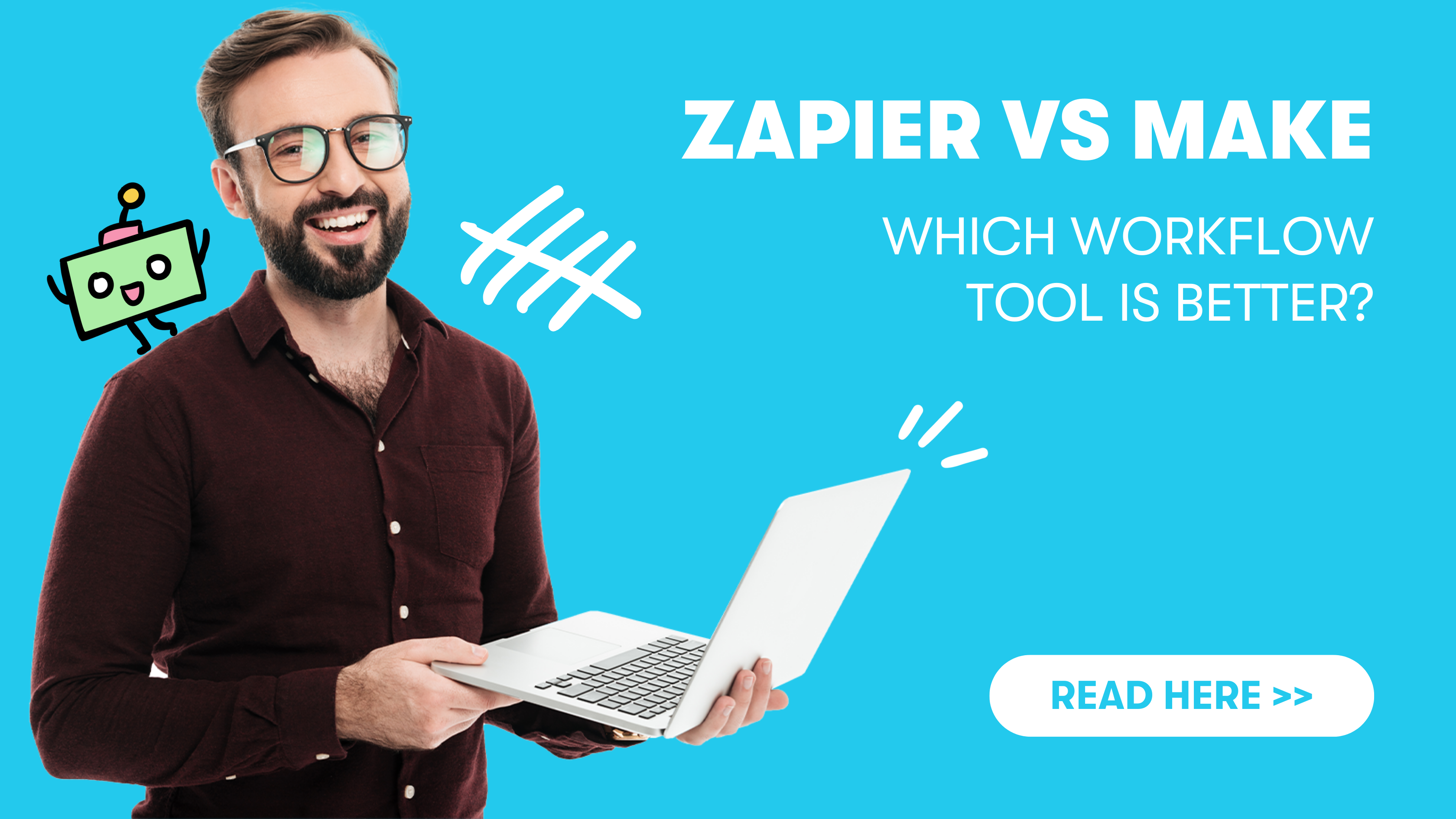 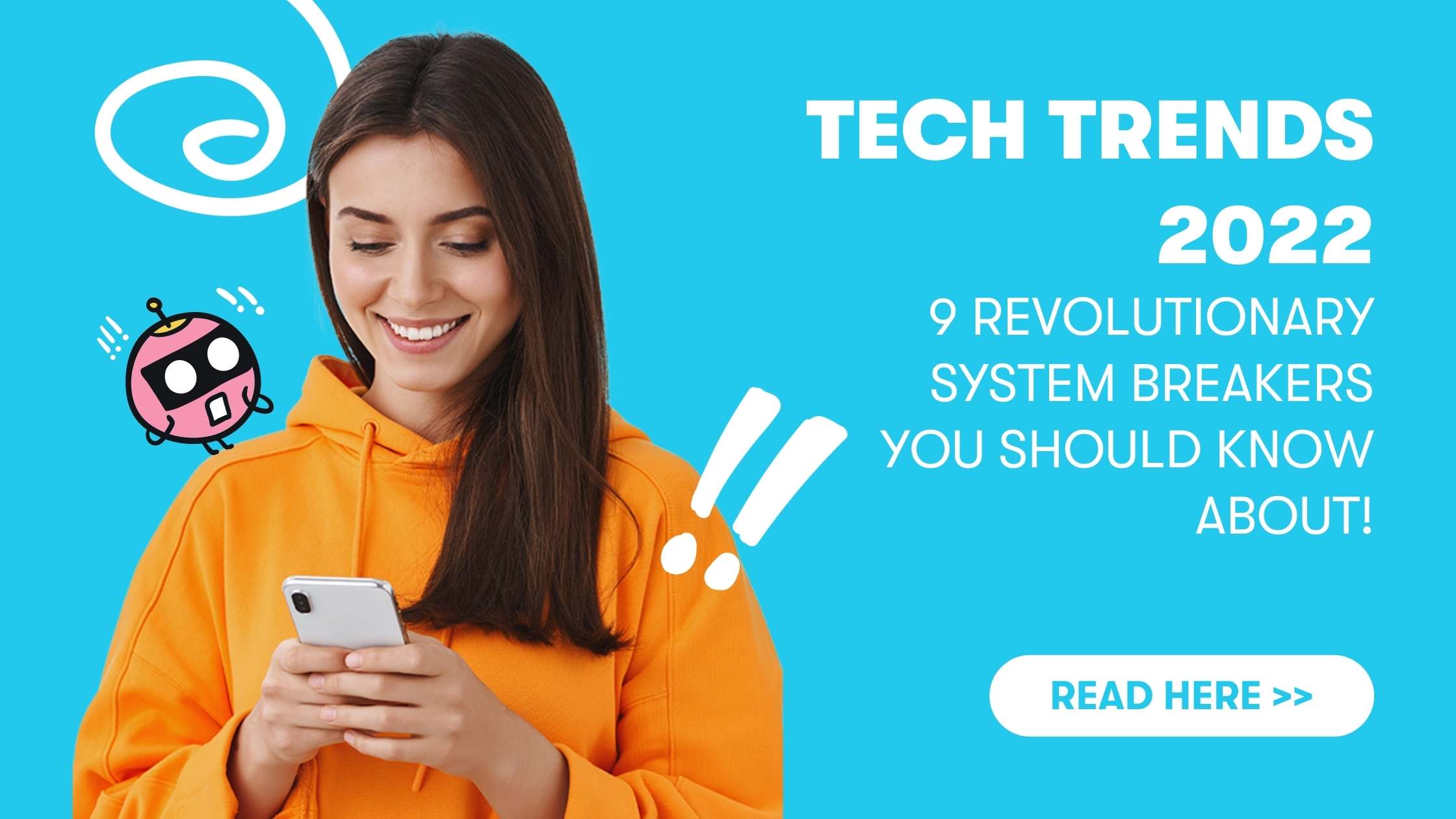 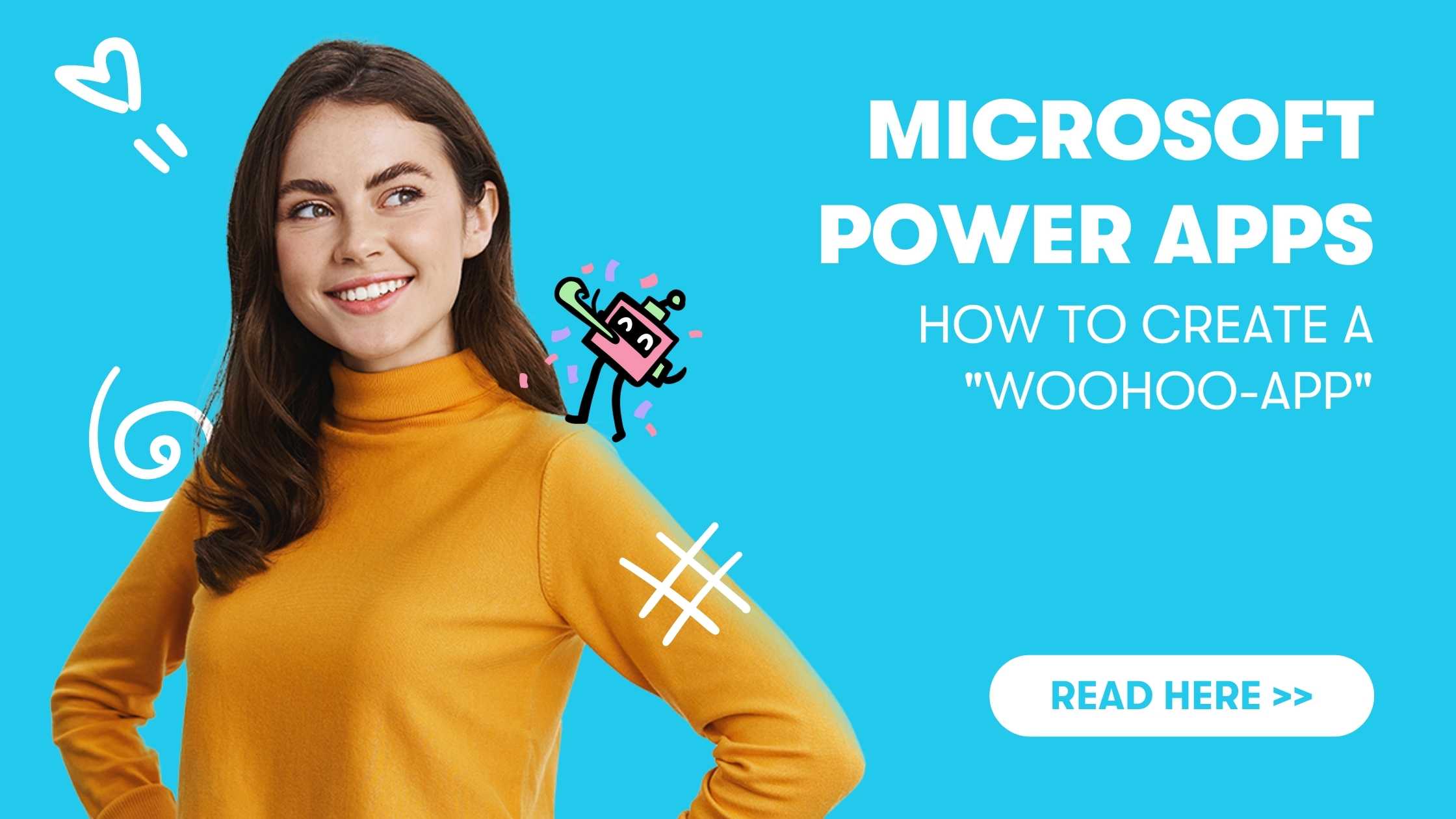 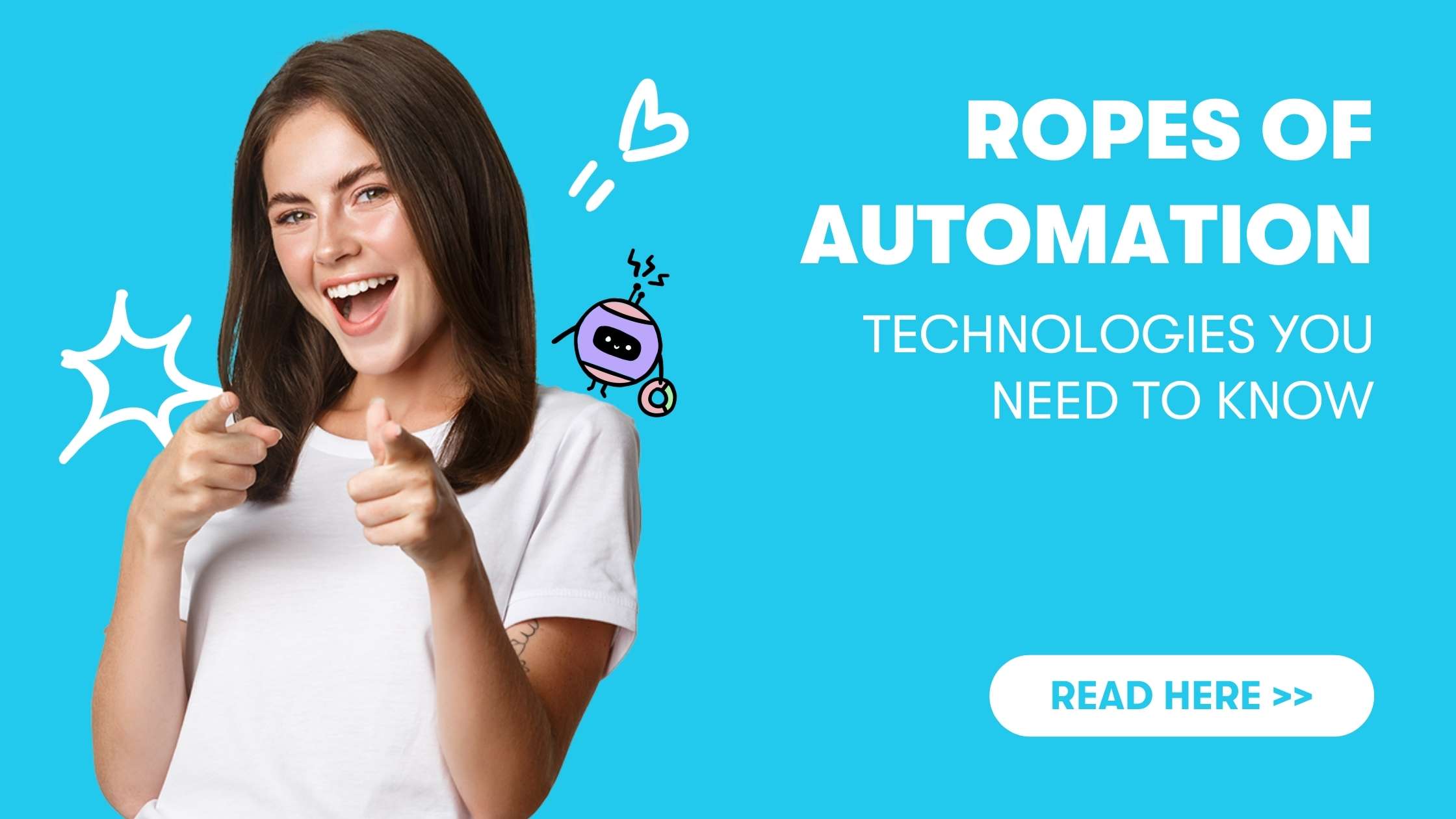 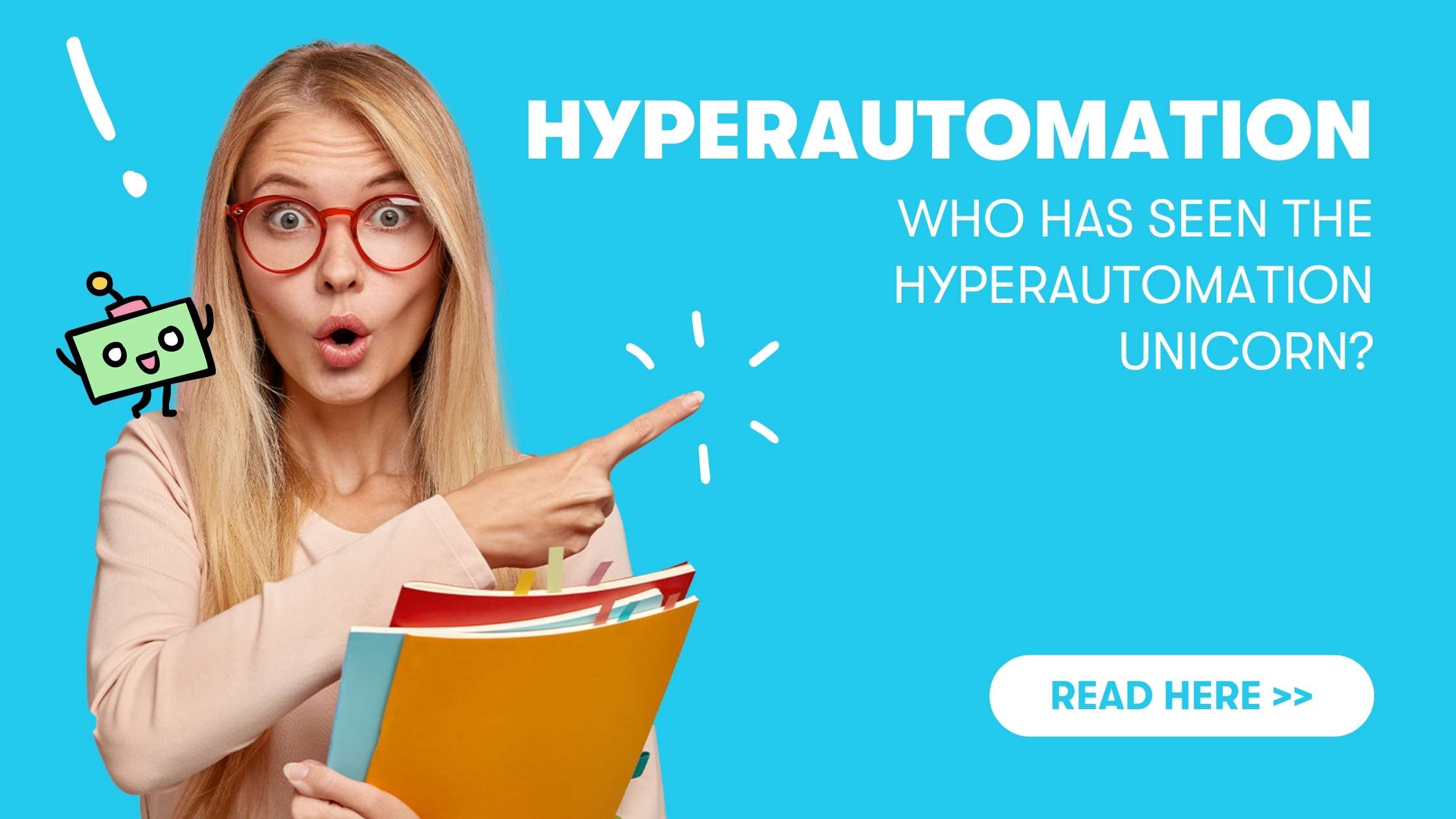 Hyperautomation - The Future Of Automation? 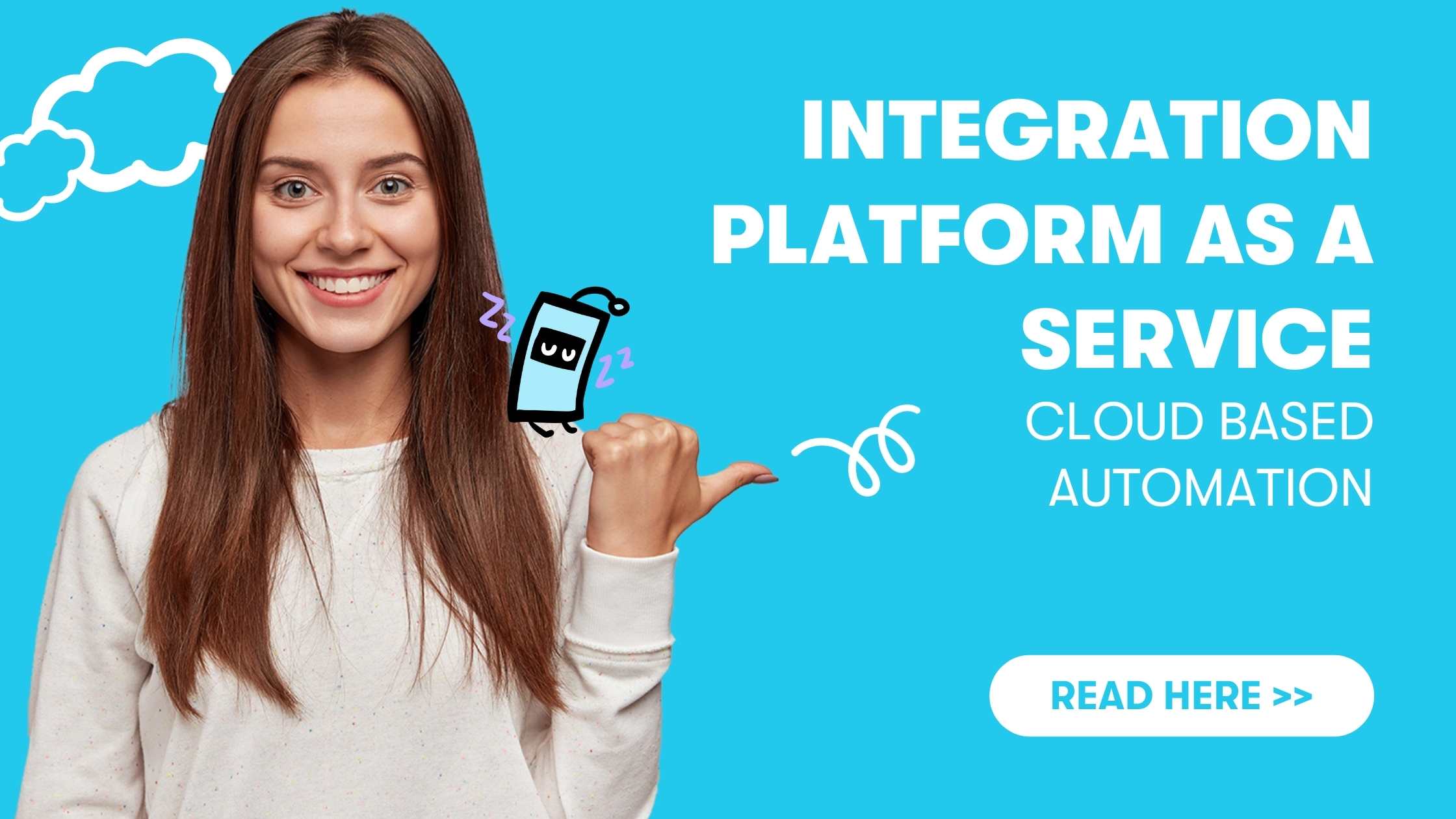