LOGIN
REGISTER
Thank you! Your submission has been received!
Oops! Something went wrong while submitting the form.

Thank you! Your submission has been received!
Oops! Something went wrong while submitting the form. 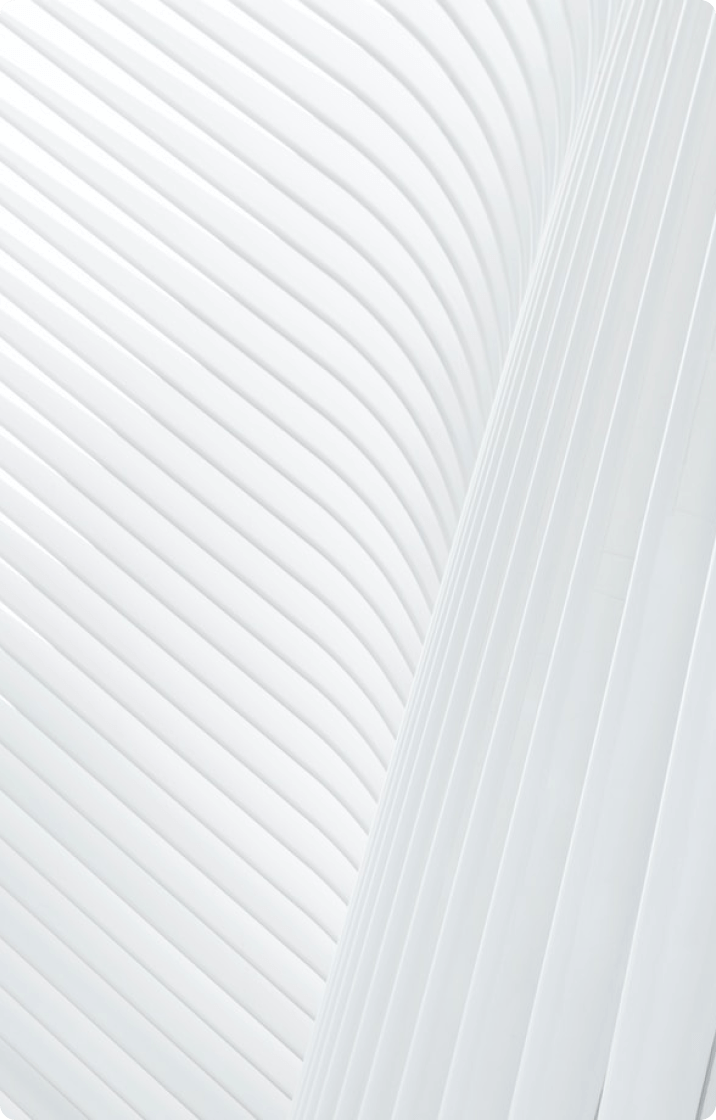 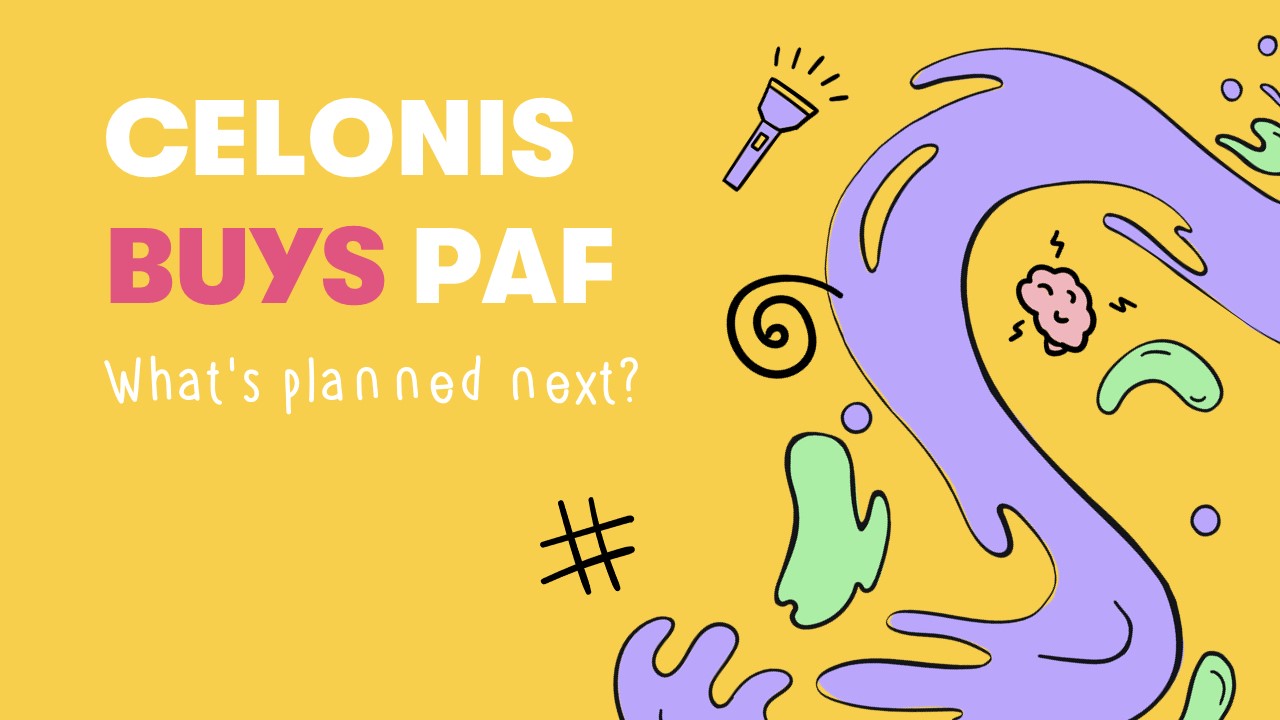 Celonis spent $100 million in cash and stocks for PAF. What's comming next?

Celonis is valued at $11 billion, and it spent $100 million in cash and stocks for PAF, as Alex Rinkle, the Co-CEO and Co-Founder of Celonis, mentioned in an interview.

The giant software solutions company is an industry leader in process mining and execution management.

It was founded in 2011 and currently employs almost 3,000 people scattered across 17 different locations worldwide. The company was founded in Munich but now also has headquarters in New York, in line with its global reach.

Last year, investors valued Celonis at $11.1 billion, and it managed to raise around $1 billion in funding.

Celonis has acquired PAF with the goal of expanding its existing offerings across various Microsoft products.

PAF is a German firm headquartered in Darmstadt, and it also uses Microsoft applications while focusing primarily on process mining software. It employs around 40 people and is Germany's most valuable startup.

The purchase is Celonis’ fourth major acquisition in its decade-long history. As Rinke said in his interview, the sales of Celonis are already doubling every year, and part of that is thanks to their acquisitions.

As Rinke expressed, the company is always looking to grow its platform through new avenues, not new markets, so all of its acquisitions are focused on technology.

In October 2021, Celonis purchased Lenses.io, a company specializing in streaming data tools, while in October 2020, it bought a Czech startup called Integromat, which sells an integration platform.

Besides acquisitions, Celonis also strives to expand its teams. Recently, it hired several senior executives, most notably Ariel Bardin for the Chief Product Officer position and Vaish Sashikanth to be the company’s Chief Engineering Officer. 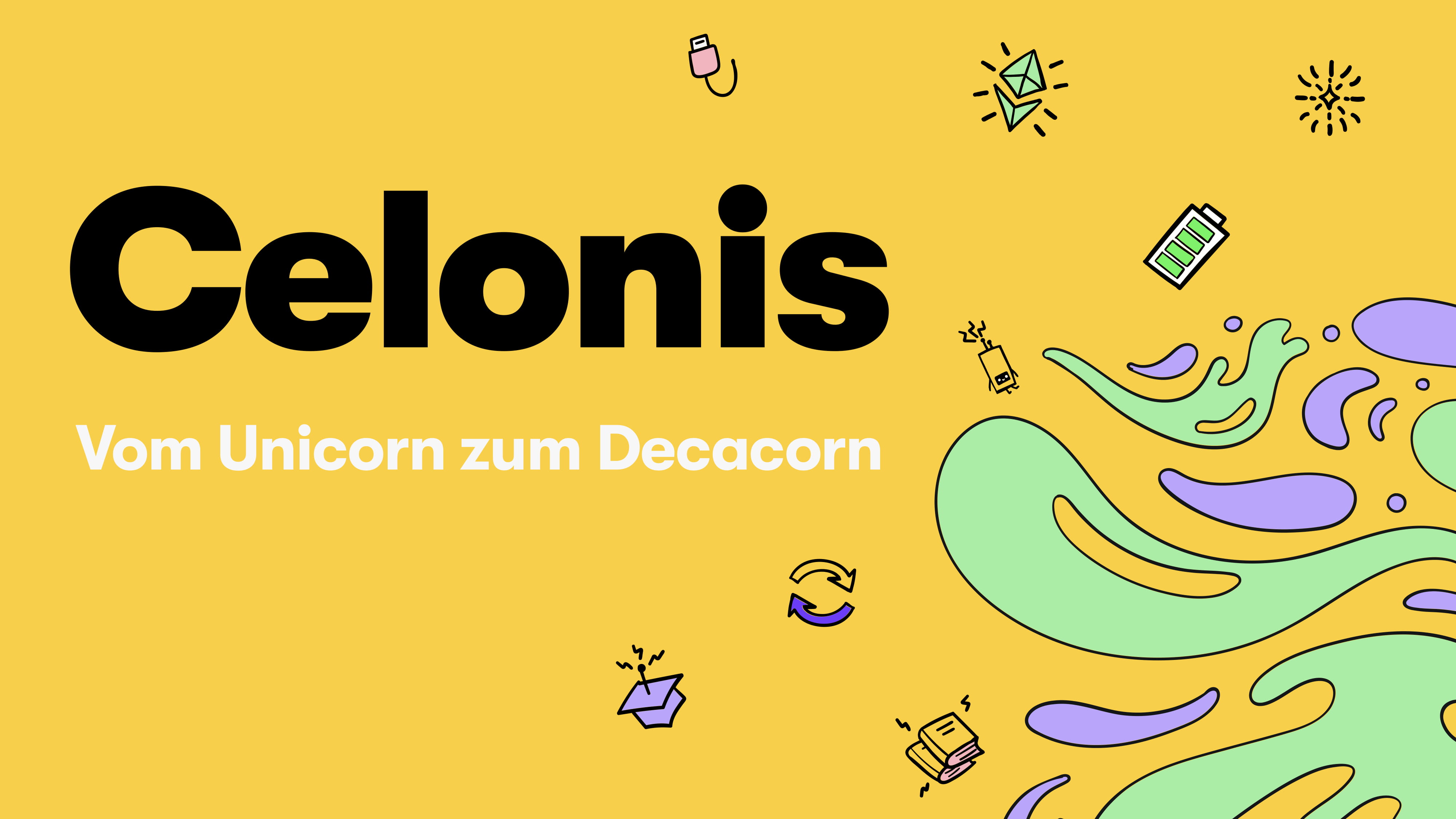 Celonis raises 1 billion US dollars and becomes the first German Decacorn. Find out here what this means and where the incredible journey is going! 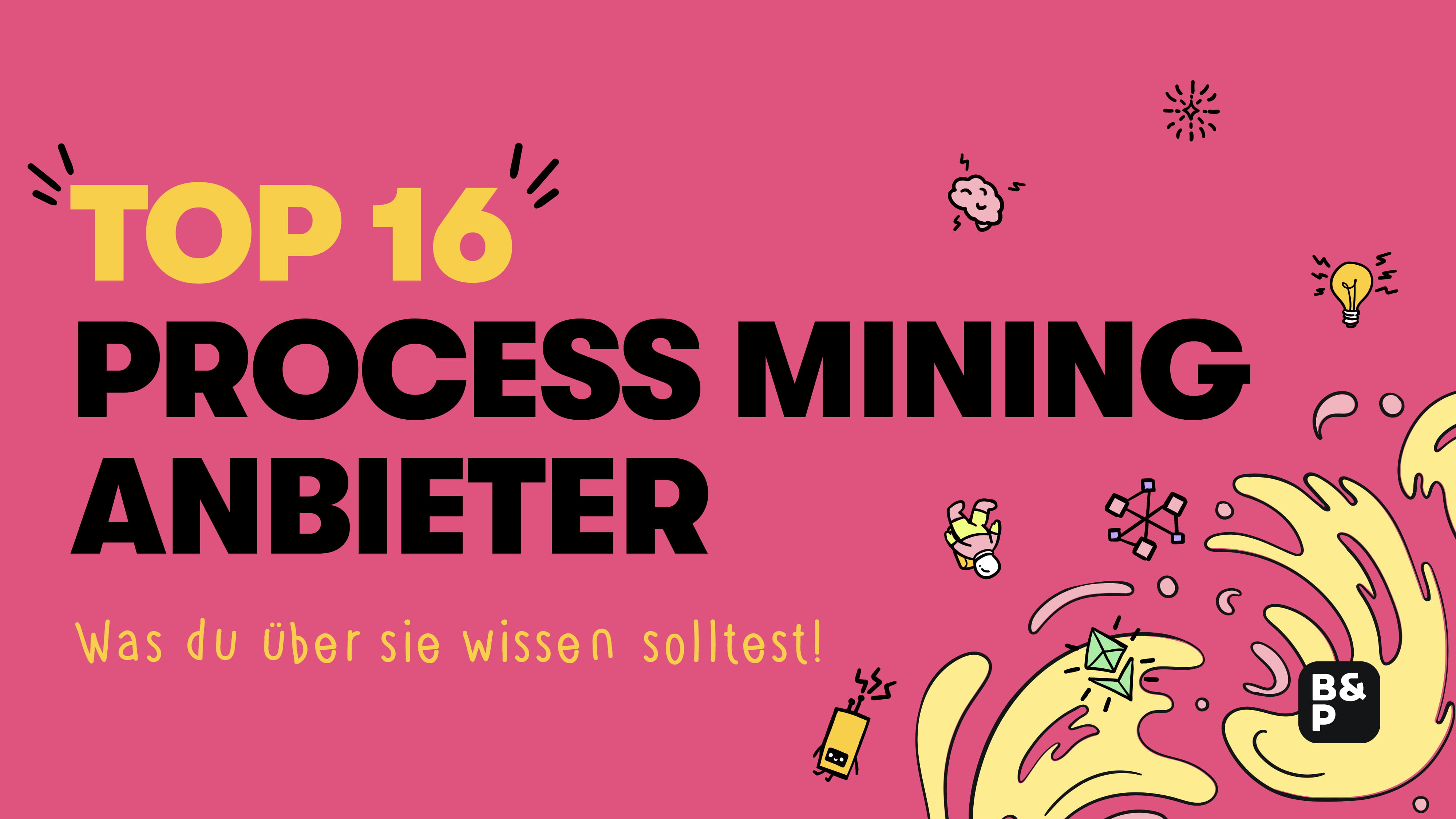 Process Mining: The "16 Best Software Tools" in the World

These are the 16 best tools for Process mMining: Celonis ✓ ABBY ✓ Disco ✓ LANA ✓ Signavio ✓ and many more! 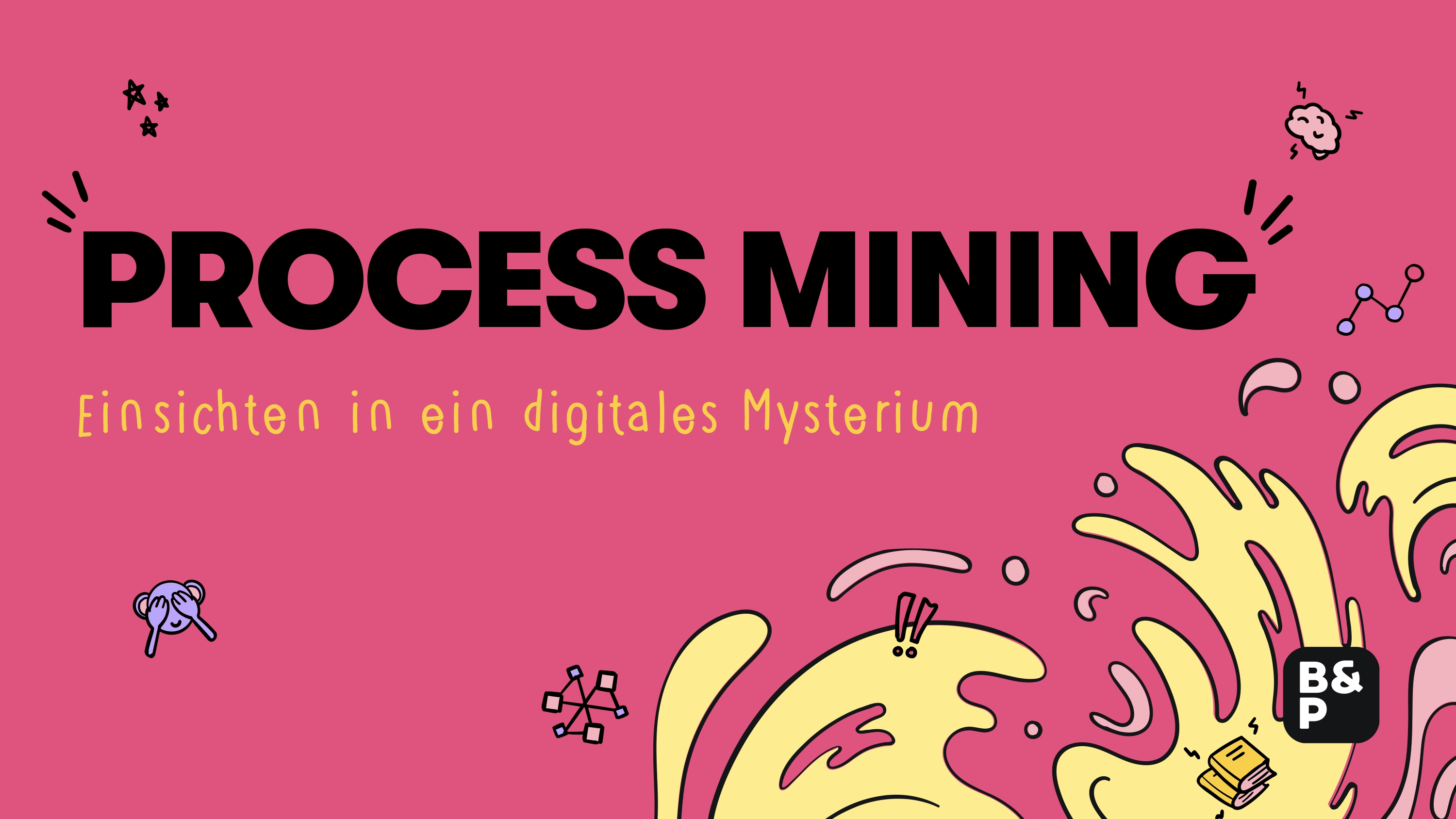 Process Mining for Starters - All You Need to Know »Updated 2022«