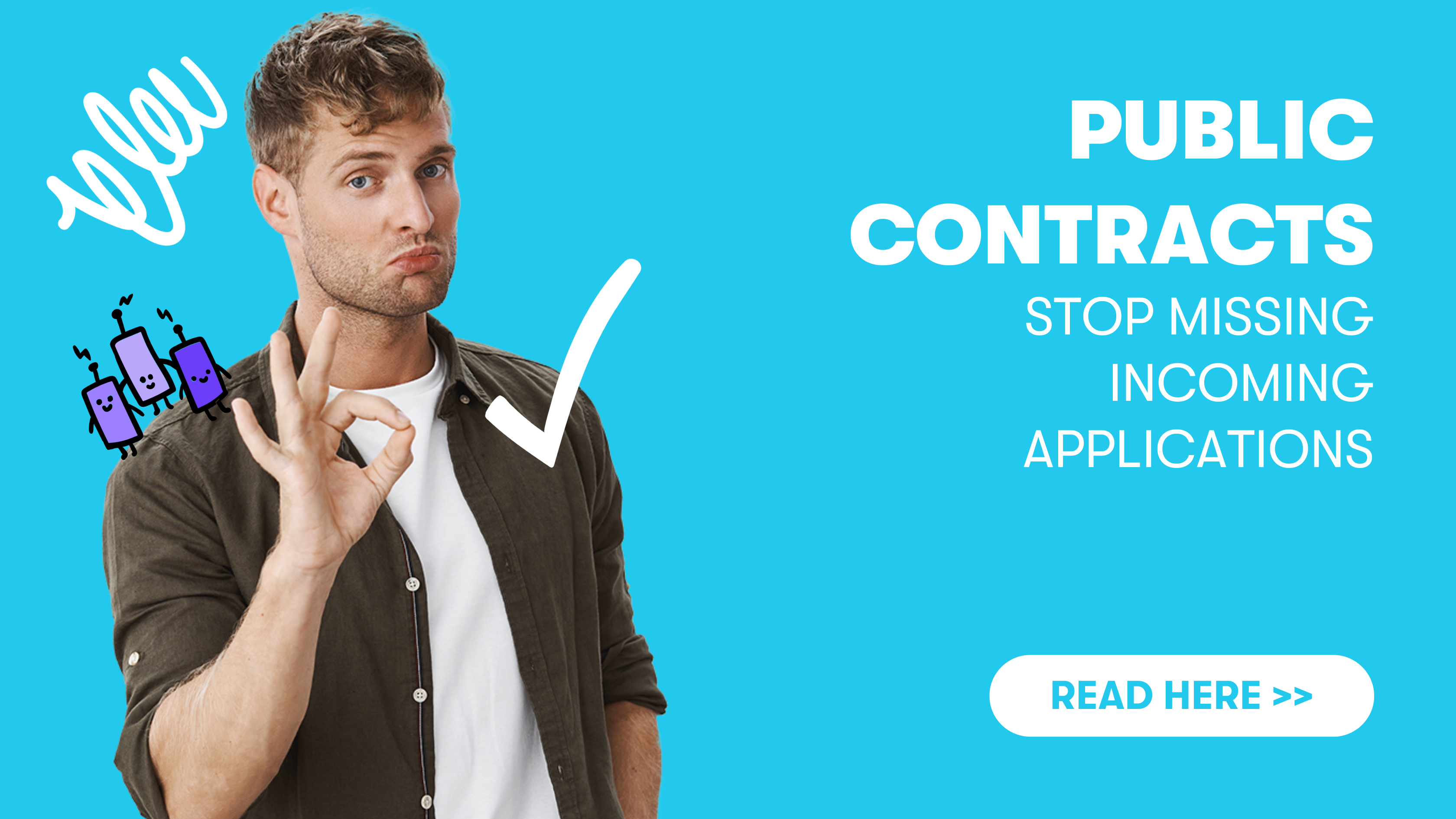 Companies are under increasing pressure to accelerate the digital transformation. Choosing the right automation technology is half the battle. Robotic Process Automation (RPA) is far from the only automation technology. New ways to use RPA in collaboration with other technologies, such as APIs (application programming interfaces), are gaining popularity. This is also the case in the following example, which deals with the automation of the Aumass platform and its tenders.

Basics for the automation of the Automation

RPA bots perform routine tasks that are actually done by humans by interacting with applications through their user interface. On the other hand, APIs - also called interfaces - are used to connect software systems and enable direct communication. Since the interface hardly changes with each new system version, API-based connections are very robust.

The interaction of both automation technologies - RPA and API - can automate complex processes end-to-end. For example, RPA tools are better able to transform data captured with optical character recognition (OCR) into the right formats for applications like SAP. From there, API integration can then improve the flow of data into other business processes.

In principle, local and state governments, the federal government, special-purpose associations and utility companies must put contracts out to public tender. In addition to the 16 state portals, there are a large number of other procurement portals. Every year, public contracts worth around 500 billion euros are awarded in Germany. This can be a very lucrative business for companies if the tenders are consistently kept under review. The emphasis here is on the "if", because time and again potentially lucrative contracts get lost in the day-to-day business (more on this in the next section).

Despite recurring misses, public tenders are a big and often underestimated topic for many companies when it comes to process automation. The following therefore shows how Aumass eProcurement can be automated using RPA and an API interface to never miss tenders again.

Info: This use case was planned, executed and supported by Bots and People and is considered a success story for process automation within the benefiting company - an anonymous large electronics manufacturer. Hybrid process automation using Robotic Process Automation (RPA) and API automation is a common method with high ROI. The example can be applied to all public tenders in general, but its content relates specifically to the Aumass eTendering platform. If you would like to have us as a partner for a similar project, we will leave you our contact here. You can also contact us directly at the following number: +49 171 6404968

Challenges of an electronics manufacturer

In the electronics environment, around 1,200 tenders are published via the Aumass eVergabe platform every year. The orders put out to tender, e.g. for 300 iPads or 500 laptops, can quickly add up to between 80,000 and 250,000 euros. An order of magnitude that is more than appealing even for a well-known German electronics retailer - as in this use case. Nevertheless, monitoring hundreds of public tender portals is a challenge even for large companies.

The present company did not have a system that alerted to new relevant tenders, so that monitoring of the portals was only sporadic when an employee thought of it. In the absence of central coordination, it even sometimes happened that two, three or four employees participated in one and the same tender with different offers completely independently of each other.

Concrete steps for the automation of Aumass eProcurement

To change this untenable state of affairs, the electrical retailer commissioned the Berlin-based startup Bots and People to solve the problem. First, the individual steps necessary to retrieve an order from Aumass eVergabe and feed it into the company's own system were analyzed. Then, using Chrome, Excel and the customer service and CRM sales software Zendesk, the applications involved in the process were identified.

Once all the tools were identified, these concrete steps to automate the Aumass process followed:

Step 1: Identify the process for the Aumass Bot

Every hour, the Aumass Bot should automatically log into the portal, search for relevant tenders, download the information, and make it known centrally within the company. As part of the automated participation in tenders, a specific group of employees should be informed centrally about relevant tenders for the company via the Zendesk ticket system without having to log into the portal themselves. To avoid duplicate bids in the future, it should also be possible to see who is processing which orders and for which tender a bid has already been submitted.

Important: the process definition is not yet about the software decision. In the case of the Aumass platform, the process was first determined, then the existing or non-existing interfaces/APIs were examined, and only then was a choice made regarding technology and software based on the findings. An incorrect or poorly thought-out choice can quickly jeopardize even such a lucrative project as the automation of the Aumass platform.

Step 2: CPV codes as lifeline for the Aumass bot

The purpose of Aumass as an eProcurement platform is to organize a media-independent, electronic, interactive and complete handling of tenders, awarding and procurement processes. When modeling the process, the first problem to be solved was how the so-called Aumass Bot can identify the relevant tenders on the procurement portal. Helpful in solving the problem proved to be the classification for certain commodity groups/tender groups, the CPV code, which is uniform in public tenders. The CPV code is a common EU vocabulary for public procurement (CPV = Common Procurement Vocabulary) for describing the subject matter of the contract.

Together with the departments, Bots and People created an Excel list containing the CPV codes for individual product groups and items. So the bot logged into the Aumass eVergabe platform and searched the platform for each individual CPV code, which it copied from the Excel list. In addition to the relevance of the RFP to the electrical retailer, the timeliness of the RFP was also critical. The Aumass bot has the ability to compare the tender end date with the current date to exclude expired tenders.

Since there was no way to retrieve the data from the Aumass procurement portal via an API interface and transfer it directly to Zendesk, Bots and People had opted for a hybrid solution to automate the process, consisting of Robotic Process Automation (RPA) and API integration. Once all relevant information was extracted on the Aumass platform by the bot, the data had to be transferred to Zendesk via API interface.

The Aumass Bot is able to retrieve images, single words or sentences, specifically adapted to the customer's request from the Aumass eVergabe platform. In the case of the electronics retailer, the Aumass Bot even created a so-called "tag" when creating the tickets. This had the advantage that employees could immediately access all relevant public tenders in their Zendesk portal using the internal forwarding.

Due to the hybrid automation solution, the electrical retailer no longer misses any tenders on the Aumass eVergabe platform. He can now submit a bid for every relevant tender and thus at least preserves his chance of being able to realize orders from tenders worth between 80,000 and 250,000 euros.

In addition, there is an enormous gain in efficiency in the processing of public tenders, as tenders are not processed and submitted twice and three times, possibly with different prices, which ultimately also means a gain in reputation for the authorities. Now the left hand knows what the right hand is doing again, so to speak.

Without any loss of time, the electrical retailer can take care of the interesting tenders, as all necessary information is collected in a central system and can be processed immediately by the employees.

It is important to make the monetary successes measurable. In the case of the Aumass Bot, successes in the simple increase in the number of participating alerts via response times from the time the alert is posted to the time it is processed are a good example. In this way, success stories can provide further automation and increase acceptance in the workforce.

People are the focus of Aumass automation

In addition to the hard success factors, which can often be expressed in figures or euros, there are also the soft success factors: these include, for example, employee satisfaction.

In the case of the electrical retailer, individual employees logged on to the Aumass platform only sporadically and sometimes did double work. That frustrates in the long run. In this case, the use of RPA and API automation has not cost any jobs, but has, among other things, ensured greater appreciation and more efficient work for the processing employees.

Aumass as a blueprint: everyone can benefit from public tenders

The presented hybrid automation solution for the Aumass eVergabe platform can be used for any tender platform. Every company, from large corporations to craftsmen, can benefit from the multitude of public tenders with this solution, since the solution can be applied to any portal and the query is completely automatic.

The logic of such automation can thus be applied to many other public tender portals, similar to the Aumass platform. To name a few as examples: German Procurement Portal, German eVergabe, German Tender Gazette, Vergabe24 and many more. 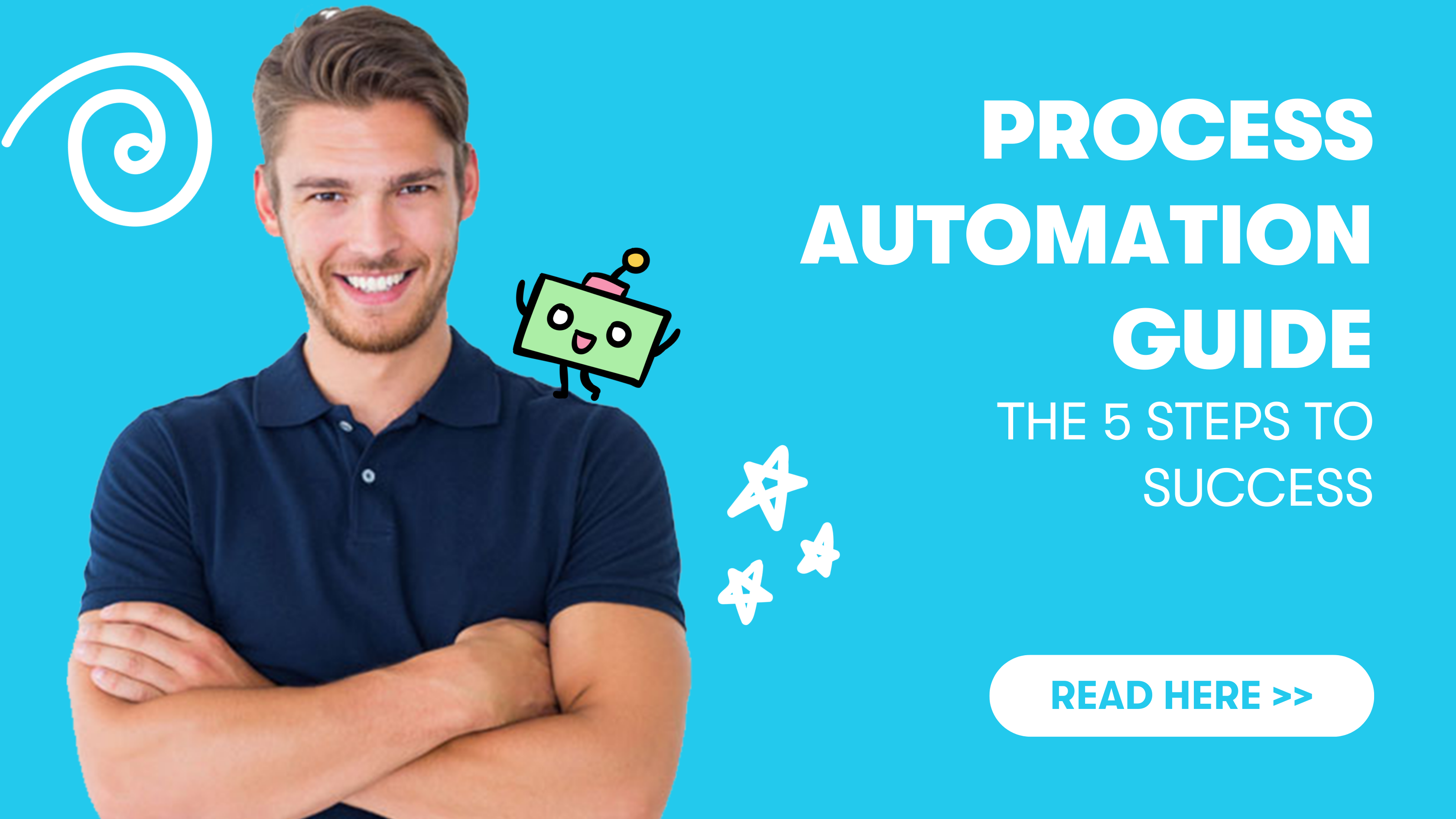 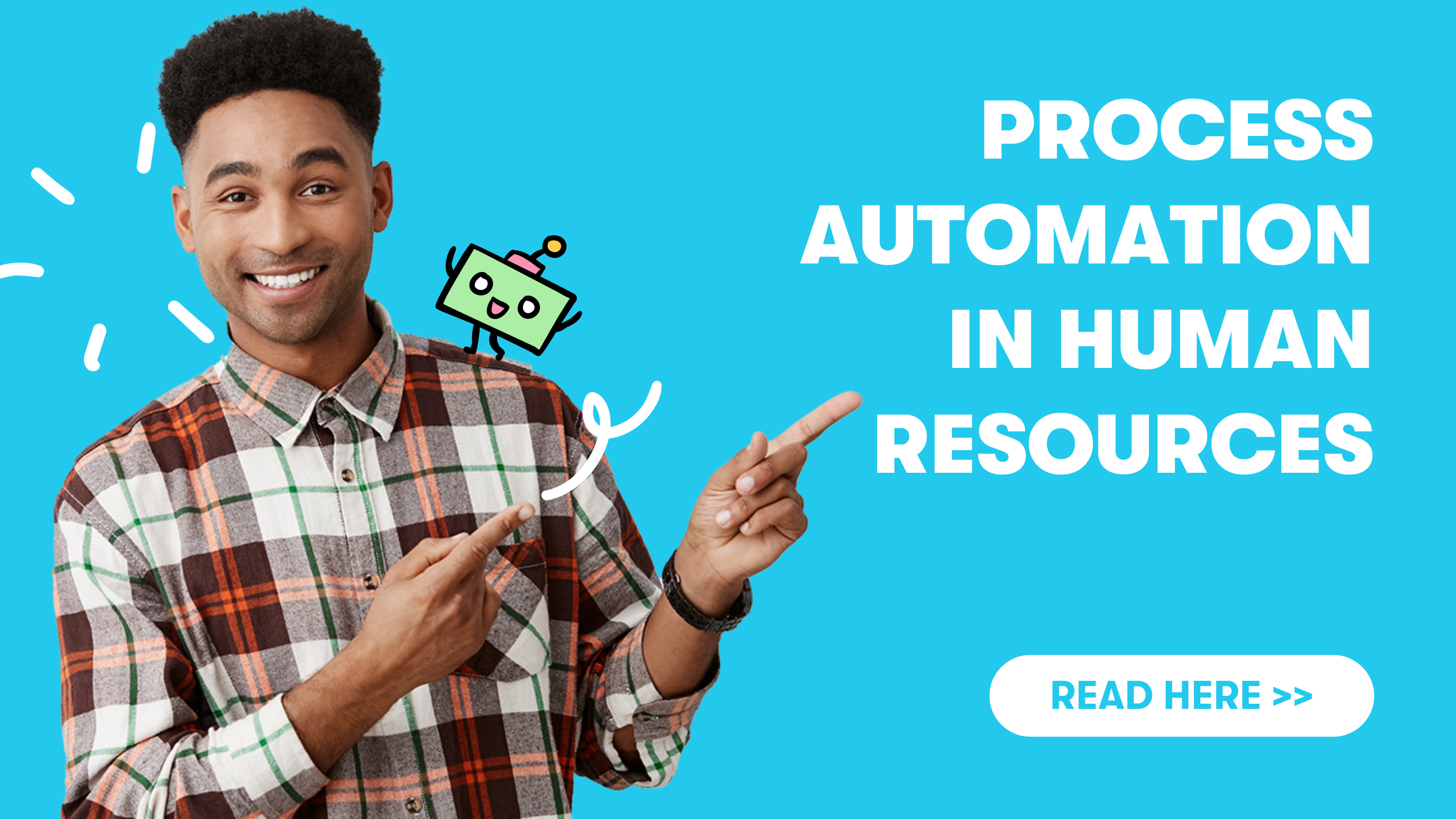 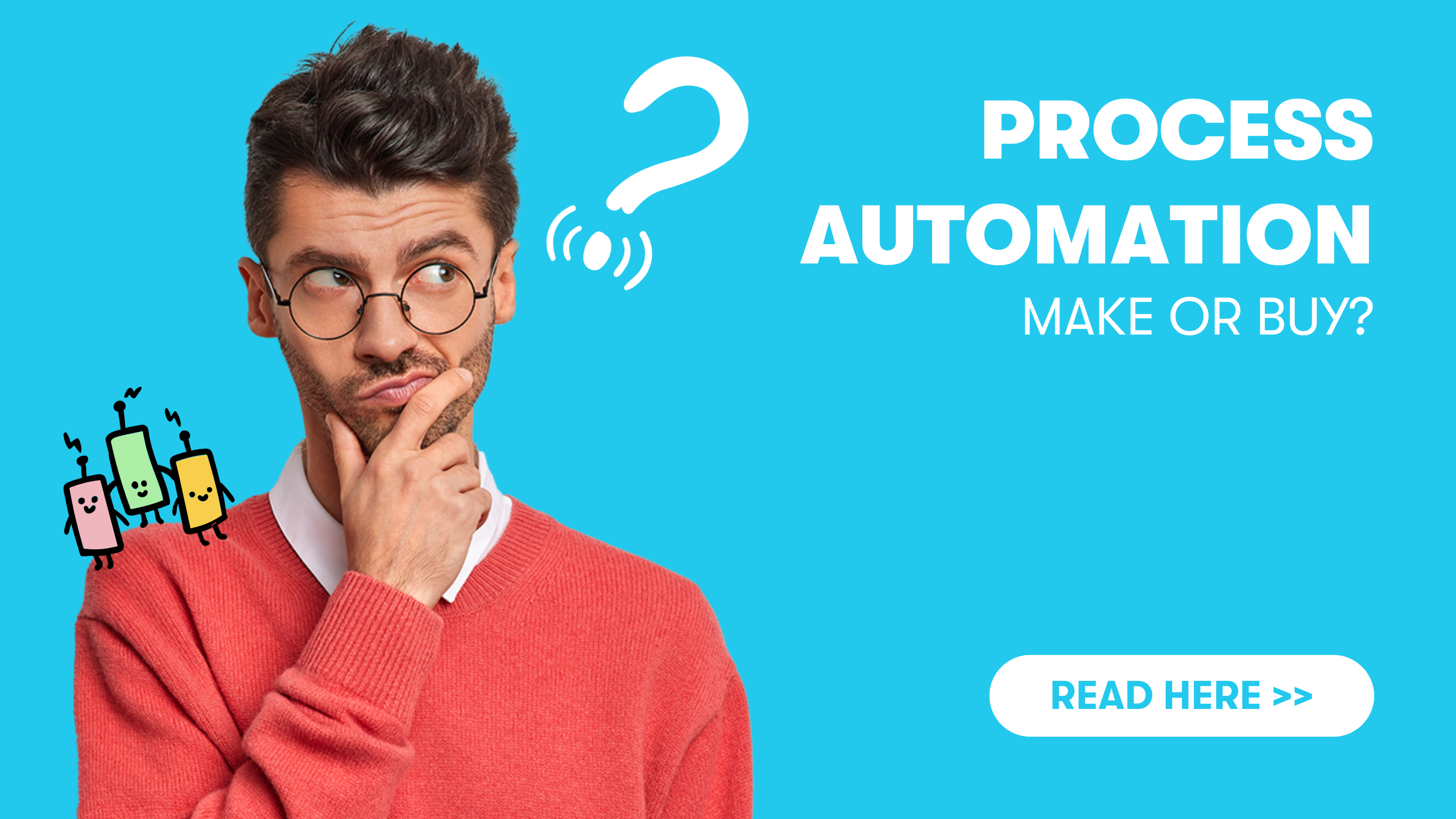 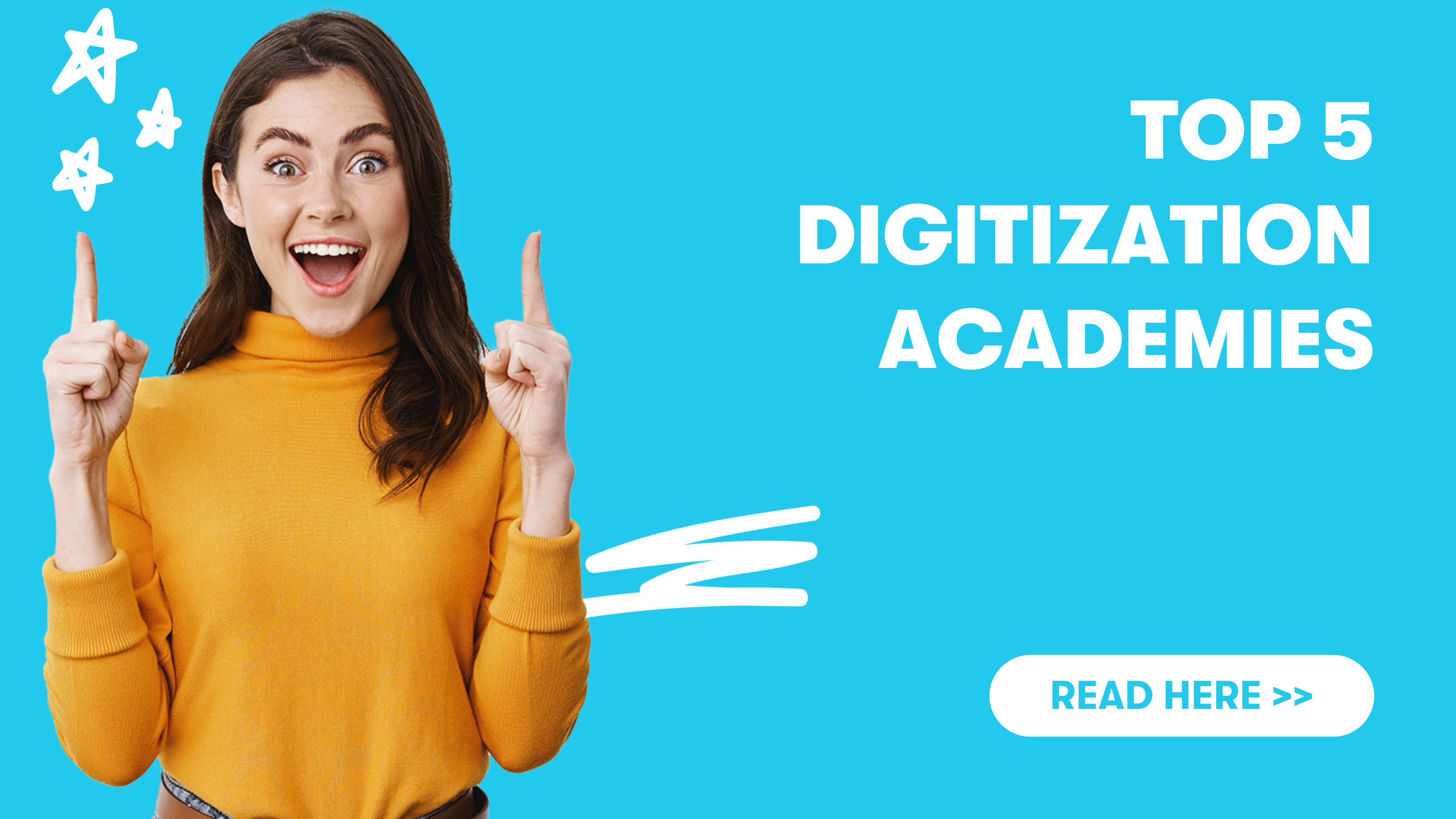 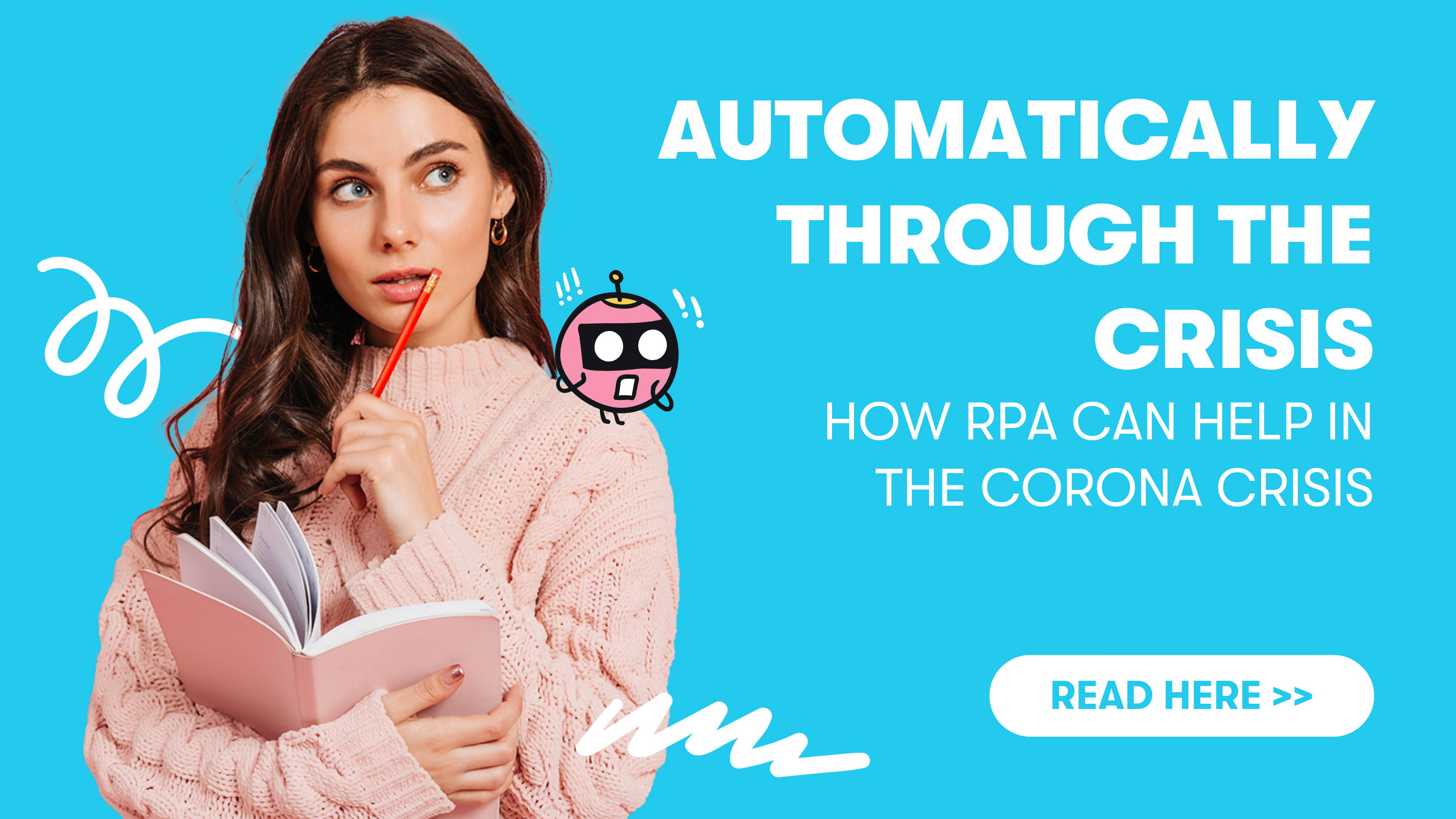 How Robotic Process Automation (RPA) Can Help in the Corona Crisis 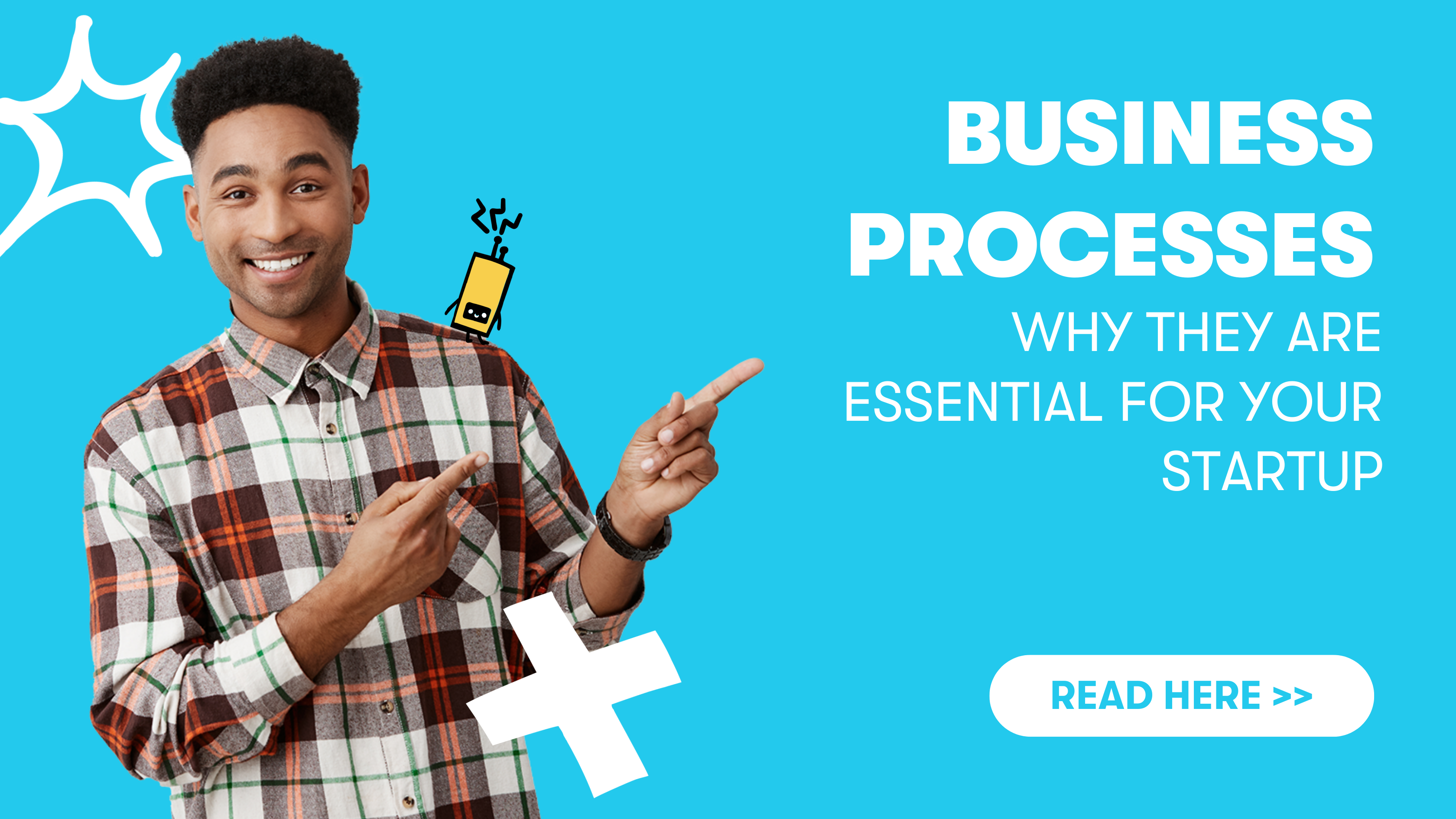 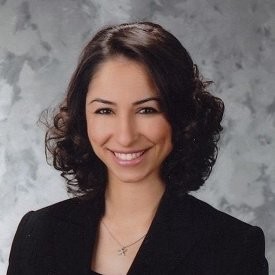 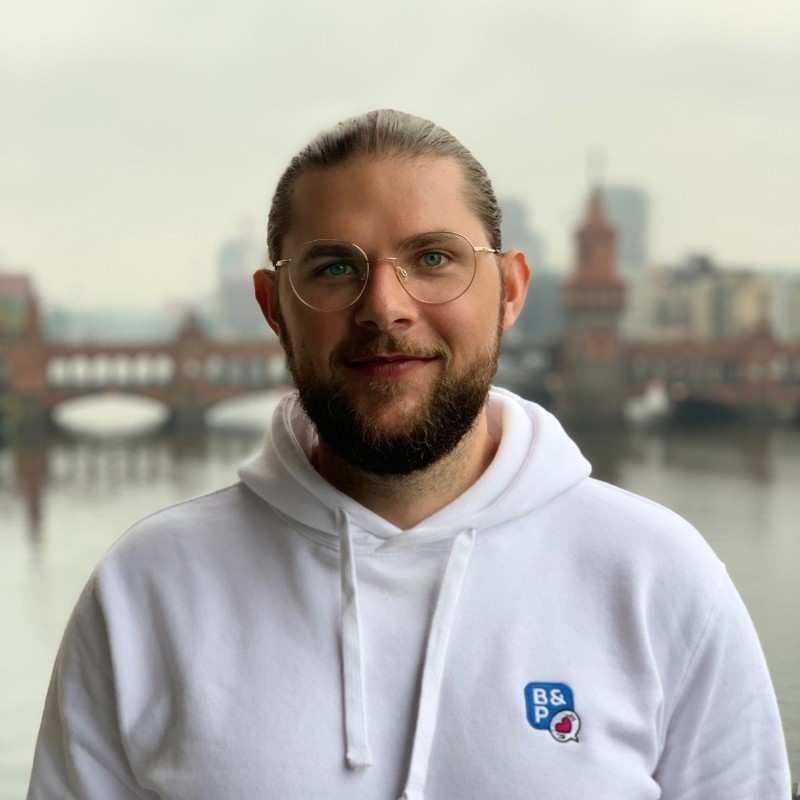